A HISTORY OF SCHÄR

It all started with a small chemist and health food company in Meran, South Tyrol. Ulrich Ladurner's parents ran the "A. Ladurner Chemist". After completing his education and gaining practical experience in Austria and Germany, Ulrich Ladurner joined his parents' company.

His good business sense became obvious very early on - at the age of 23, the junior manager took over management of the entire company and quickly doubled its turnover.Ulrich Ladurner was particularly interested in food products. He began selling gluten free products that already existed on the market, produced by an Innsbruck doctor, Dr Anton Schär. This doctor had specialised in healthy foods for children since 1922 and added gluten free products such as rice cream - commonly recommended for patients with digestive problems - to his product range early on. In 1979 Ladurner took over the Dr. Schär brand himself. As a chemist, he had always been in direct contact with his customers and knew that "at that time there were no food products that were really suitable for patients with coeliac condition." From then on, the Schär brand began specialising in gluten free foods and was re-introduced onto the market in 1981 with this new direction 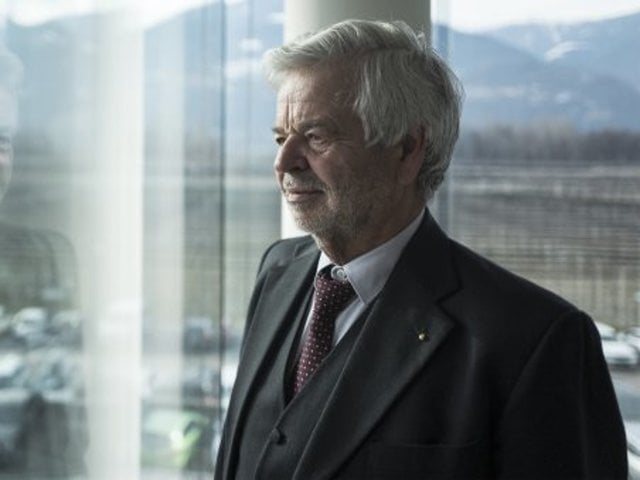 Thirty years ago, awareness of celiac disease was low compared to today. The topic of food intolerances became more present only very gradually. Likewise, interest and the need to develop gluten free recipes also grew slowly.
It is estimated that one person out of every 100 suffers from celiac. As yet, the only treatment for this autoimmune disease is to follow a gluten free diet. Thirty years ago, when people with celiac mainly ate foods made from simple recipes using rice, corn or potatoes, Schär began selling the first gluten free products, such as various types of biscuits and gluten free flour.
This was a revolution for celiacs. Finally, someone was providing exactly what they needed: products based on scientific nutritional research that met the needs of people with celiac. Schär wants to emphasise this role with its slogan, "We care", and with food products that very closely reflect popular, traditional foods in taste, smell, appearance and consistency, and that are adapted to suit the needs of a modern lifestyle - for example, healthy, well-balanced, ready-made products.

As a young company, Schär had to try to reach consumers individually. The company got in touch with doctors, nutritionists and celiac societies; Ulrich Ladurner handed over his work as a retailer to his wife and concentrated on selling gluten free products. The first wholesale delivery of products made in-house was to 50 pharmacies in Italy, where the Savoiardi biscuits were extremely well received. This initial success confirmed that the company was heading in the right direction. From the outset, its philosophy was that decisions about product selection should always be in line with the needs and wishes of the customers - those with celiac. This recipe for success is still valid today. The significance of developing gluten free Savoiardi biscuits for the Italian market is represented today in Schär's development of other products, such as butter biscuits in Germany or Magdalenas in Spain.
Even today, a key part of Schär's self-image is its method of identifying the market needs of individual countries and always maintaining a dialogue with its customers. It carries out product tests, with Schär customers forming part of a professional tasting panel in which newly developed products are put to the test before being deemed "ready for market", and has set up forums on the website, www.schaer.com , where a community of almost 70,000 people from 148 countries actively discuss existing or desired products and travel experiences from all around the world. And of course, exchange recipes under the watchful eye of Schär's virtual chef Oscar, who manages what is certainly one of the largest recipe databases for gluten free foods.

In order to be able to meet customer demands, the young company established its own product development department very early on. First an ambitious baker, and then later food technologists, devoted their time to expanding and perfecting Schär's product range . Working closely with nutritional experts ensured that the necessary expertise were available right from the outset. In response to growing demand, (Schär products were taking the European market by storm) and an increasing level of expertise, the company made the important decision to establish an in-house research laboratory in Trieste in 2003. 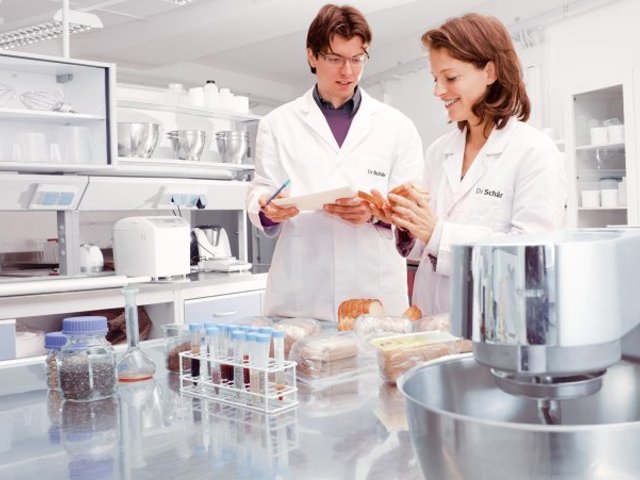 In order to better coordinate the exchange of experiences and requirements relating to celiac disease and further build on its expertise, Schär has recently set up an international scientific committee. Doctors, gastroenterologists and nutritional experts study coeliac condition with a holistic approach and exchange advice and information on the changing symptoms of gluten intolerance and on raising awareness of the condition for diagnosis in order to reduce the number of undiagnosed cases.
The experts discuss their findings in lectures and scientific journals and help expand the gluten free horizons to raise awareness of celiac among GPs, nutritionists, etc. 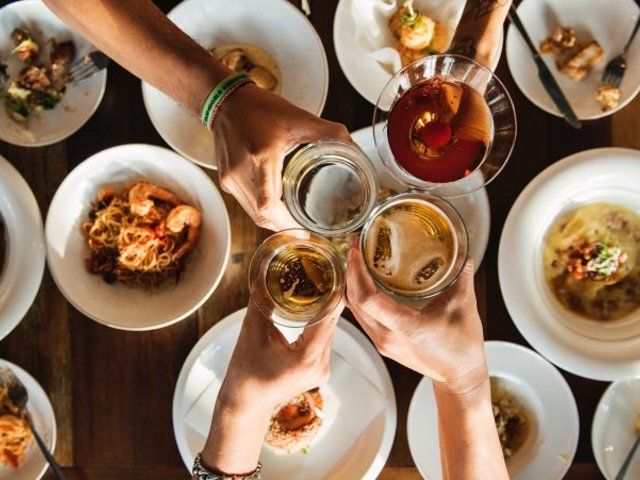 Due to growing interest in the products from abroad, Schär began supplying the United States in 2007 and took over the brands Glutafin and Trufree- the Schär USA Inc. subsidiary was born. In 2012 Schar officially took root in the United States when it invested over $12M to build a bakery in Swedesboro, NJ, dedicated to servicing the growing North American market. The company, now poised for continued growth, continues it's success in over 80 countries, with more than 1000 employees worldwide.

Schär is one of the fastest growing gluten free brands in the US and rapidly expanding into new channels.